More Of That Presents: Discographology 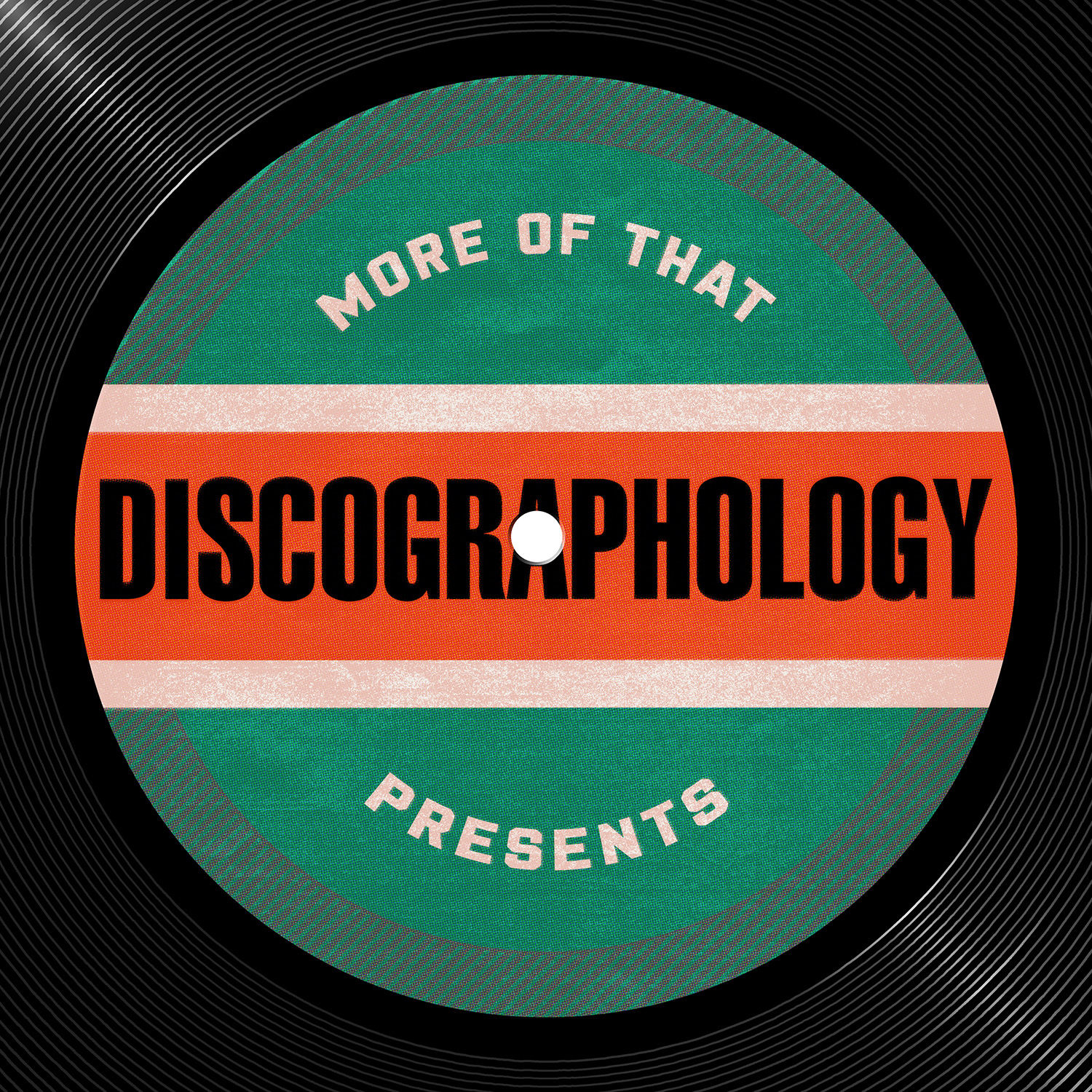 We kick off the first discography of season 2 with Fiona Apple's debut album TIDAL, released in 1996. Blake leads us down this lush, piano-driven path as we get into the music of a true wunderkind. At age 18, Fiona Apple dropped these tracks on us, and remains a giant of arty pop music 25 years later. Join us, won't you?

Our opening song is called "Never Say Never Again," and our closing song is "Unwind"--both by More of That. You can listen to us on all major streaming platforms and on Bandcamp.

Logan has cool stuff on YouTube at Logan Williams Music

Brought to you by the AUX podcast network.  You can support us and get bonus content at our Patreon!


Brought to you by Josh Head, Matt Taylor, Blake Walker, Logan Williams of More Of That Presents: Discographology